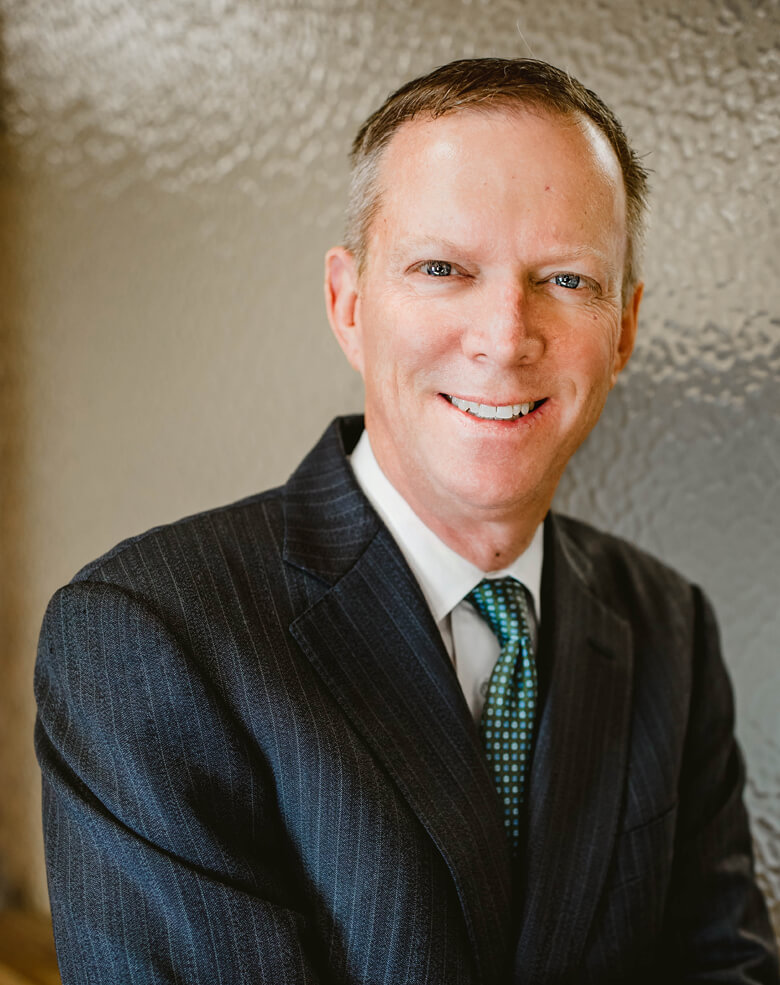 David G. Tekell has been representing clients on both sides of the Central Texas civil docket for more than 30 years. He has extensive experience in business disputes, including construction, employment and fiduciary responsibility claims, personal injury claims, direct claims against insurance companies, and claims involving deceptive trade practices. As a former Judicial Extern for the United States District Judge for the Western District of Texas, Waco Division, David Tekell is often called upon to represent parties in federal cases in the Waco Division.

Since 2007, David Tekell has written the Annual Supplements to the "Texas Deceptive Trade Practices Act (DTPA) Forms and Practice Guide,” and is often asked to speak on insurance and consumer protection issues. David Tekell also teaches a course on Consumer Protection Law as an Adjunct Professor at Baylor University School of Law.
Further, David Tekell is Board Certified in personal injury trial law and in consumer and commercial law by the Texas Board of Legal Specialization.

David Tekell has appeared in federal courts from California to New Jersey, and maintains an active docket in three of the four federal districts in Texas. He is also admitted in the United States District Court in Arizona, the United States Court of Appeals for the Fifth Circuit, and the United States Supreme Court.